March 06, 2013
I first need to tell you that is not a political blog. I don't have any agenda and seldom post anything too controversial. If you are looking for that sort of thing you'll not find it here. This post is about styles, techniques, or preferences in developing software.

I'm not an Elitist, at least I don't think I am. I'm very open minded and try not to force my views of engineering on anyone. I have been a team lead many times in the past though. I'm made decisions and dictated standards that might seem high and mighty. A lot of where I come from is Pragmatism. I don't like really over engineered 9 tier application frameworks. When I step through the debugger and hit the F10 key 50 times, I have a heart attack. Why all the nesting?

I'm not a Populist either. I don't necessarily think Ruby on Rails is the definition of MVC, even though most developers who do MVC use Rails. ASP.NET MVC is cool, as are others. I don't think that the iPhone and iPad are the best devices ever. I actually think they are a pain to use and too plain for me. I don't think that everyone should code the same way. Go4 can kiss my... I could really care less about how your css is minified as long as it works and doesn't take forever to download.

So why am I writing this blog post? I really don't like spaghetti code. I'm ok with 70% code coverage in NCover. If my app only has 3 layers, I'm ok with it. If I have to write a stored procedure to get what I want out of the database, cool. I can code from the UI in, or the schema out. What I don't like is over engineered bloat! I don't get along with Elitist software guys who care about REST vs RESTful.

My apps aren't for everyone and I didn't take a long time to code them. They are there for the users who like using them. My project plan was only 6 months long. We released on time, and hopefully we made money. My code doesn't have a lot of dependencies and is pretty simple, really fast. I'm not going to be an Elistist and tell you to follow my lead. But if my way becomes popular, I'm ok with that. 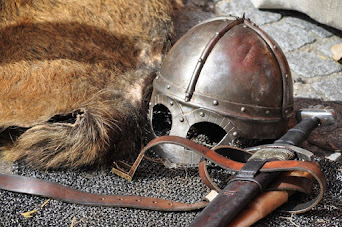